All About Clay Pigeon Shooting

Side by Side, Semi-Automatic and Over and Under are the 3 main 12 bore shotgun designs used by the majority of shooters.

Side by side shotguns are mostly used for game shooting. The two barrels are next to each other.

Under and overs have their two barrels one above the other. Over & unders are mostly used for clay targets. 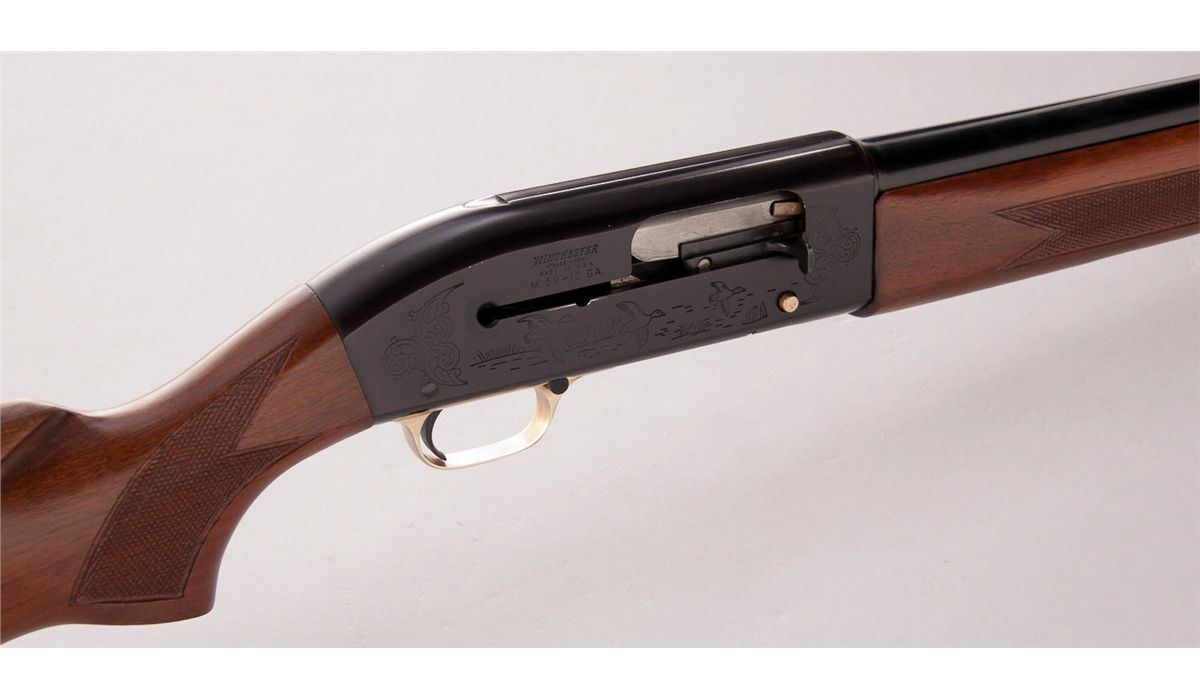 Twelve bore shotguns are the preferred option for most adult shooters.

20 bore shotgun are smaller and lighter making them ideal for use by youngsters, ladies and any shooter looking for less recoil when they shoot.

It is advisable to carry your gun in a quality protective sleeve. It is also good etiquette.

Depending on what type of shooting you will be doing, you will need a cartridge bag, pouch or pocket to hold enough cartridges while you shoot.

Different tints, clear, orange and yellow lenses will help you to pick out a clay against different backgrounds and in differing light conditions, while also protecting your eyes from bits of clay.

To protect you against potential long term injury you are advised to use hearing protectors whilst shooting. Ear protection is insisted upon at all professionally run shooting grounds.

People tend to have their preferred type of cartridges and these are normally a size and brand that they have been successful with.

There are two different variations of cartridge available; lead shot size and velocity. Faster cartridges usually cost more. Lead shot for clay targets tends to vary from 6 ½ to 9 in size. 6 ½ has a large lead shot diameter, but less pellets per cartridge.

Bigger, heavier pellets will fly further so suit longer range targets. In a size 9 cartridge, the pellets are much smaller, but there are lots more of them. They don’t have the weight to go as far, but offer a ‘spread’ of more pellets at closer distances.

Cartridges vary in shot velocity from 1350 – 1650 ft/sec. Different shot speeds favour different shooting disciplines. With slower cartridges, you will need to give the target more ‘lead’ so the lead shot has more time to get to your target.

All the shooting accessories and equipment you will need can be found in all good gun shops.

Skeet shooting is the discipline shot in the Olympics and consists of two traps referred to as the high and low, at opposite ends of the skeet range facing each other. All over the world, a skeet range targets all fly along a very similar flight path, so skeet is almost the same wherever you practice.

A round is made up of 25 clays, shot in order from 7 shoot stands. The best shots will often hit 100 straight.

Sporting targets are more varied because they simulate game. Each week a ground will alter their targets so there is a continual stream of new targets to challenge you.

Midi – 90mm Diameter – a smaller version of a standard

Battue clays are flat with a lipped edge, and are regularly used as loopers because they turn as they fly, creating very challenging targets.

Rabbit’s are thicker and tougher than standards and mimic a real rabbit, hopping, bouncing and running across the ground.

Shooting clays is much like catching a ball. Your hand eye coordination will automatically reach out with your shot to where the target will be when the lead reaches it.

If you have good hand eye coordination and can understand what a target is doing, you will naturally be able to smash it.

The shot leaves your gun barrel in a cigar shaped cloud. Your challenge is to comprehend exactly what the target is doing so that it flies into the path of your lead shot.

Due to the speeds and distances involved, accurately ‘reading’ what each target is doing in the air is the most important skill in clay shooting.

Often, an simple looking stand will be misinterpreted by the shooter, making them miss. Clubs like to include optical illusion targets to challenge even the best shots.

Before you know it, and with a little practice you will be able to do this;

The two most common techniques are ‘swing through’ and ‘maintain lead’. Using either method, the two factors that will hit the target are your gun speed & the exact point that you pull the trigger.

Many novices begin with maintain lead, as it is a more measured technique for breaking many types of clay. You choose how much ‘lead’ you think the target requires. ‘Lead’ is the distance you position your gun in front of the clay.

As the clay flies through the air, you track it with the barrels of your gun the correct distance in front. When you feel the distance is perfect, pull the trigger and watch the clay break.

In the same way that your brain will let you catch a mug knocked off a table, so experienced shooters can kill targets without measuring their aim against the target. They just know when it’s right to shoot.

Once you have mastered the basic skills of clay pigeon shooting you will be in a position to attend shooting corporate events, knowing that you are safe and competent using a shotgun.

There are 7 types of clay target which are used to mimic different game in a variety of situations.

A rabbit is a strong flat 110mm clay designed to run along the ground at speed. Rabbits can be unpredictable with a bounce when you least expect it.

Teal are considered one of the more difficult targets to hit consistently. They fly straight upwards very quickly, requiring a swing through technique that many find difficult. In some instances they can also be hit on the drop instead of as they rise.

Quartering targets will be either coming towards you at an angle, or going away at an angle. Only by looking where it’s coming from and where it lands can you really work out the precise path it is taking. Quartering birds usually need less ‘lead’ than you anticipate.

A clay target that comes straight towards you is called a driven target and imitates driven game. Your barrels will hide the clay just when you want to pull the trigger so you will need to use “the force” to hit them with consistency.

Incomers are clays that head towards you at different angles. Unlike driven clays, incomers will drop short rather than flying over you.

Targets going away from you need confidence and speed so you can hit them before they become too small to break.

Loopers come in many guises. There are several techniques to hit them depending on where you want to break the target. A looper will often be quartering, falling, and moving forwards all at once, making them tricky targets, especially the further away they are.